Missing Girls, Model Mayhem May Be The Link

I’m still surprised from all the crimes that have happened online and those cases that have been nationalized on the news people are still oblivious to the dangers of meeting people online. You and I call these people dumb, but the correct word is naive. People don’t know any better and never experienced the risks that happen when going into a situation blinded. Not saying I’ve ever experienced it, but Lifetime and Dateline have opened my eyes, also not to mention my obsession with murder crimes have always kept me on my toes.

There are schemes everywhere and for everything! Whether you want to be a actor, model, dancer, artist, or just want to be a regular citizen there will be some schmuck who has thought of a way to either scam you out of money, rape you and possibly kill you. Blunt enough? Why do you think you can trust someone so well that you have never met? I just don’t get it– and it’s not just kids it’s teenagers to adults. Some people are too good-hearted to believe people are evil and see the best in every situation. Others see a dream becoming a reality faster when presented such a “too good to be true” package, or a “once in a lifetime opportunity” and their guard goes down.

All my modeling photos I have in my Gallery are all from photographers who I met on a modeling site called Model Mayhem. It’s like a Facebook, but helps photographers, models, make-up artists, hairstylist and more connect with one another. I love it and it’s been a life saver when saving money because I’ve never had to pay my photos since I would work with photographers on a TFP or TFCD basis. That basically means for my time they are giving me the photos free– trade for print or CD.

However, with such a great way to build your portfolio there’s people who are amateurs or have profiles that will take advantage of newbies. For instance someone like this guy is an amateur just look at his pictures! 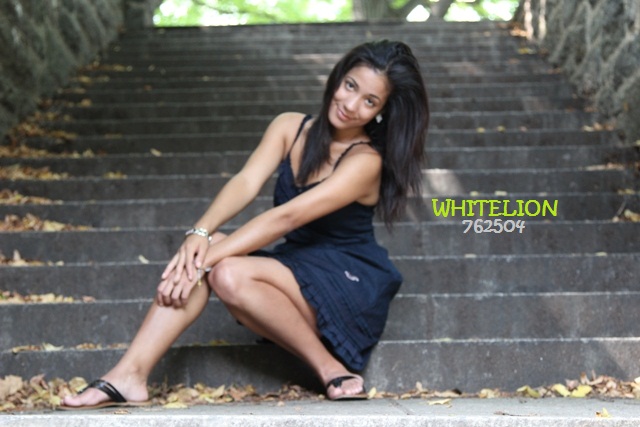 Get it? It’s obviously just some guy with a camera calling himself a photographer.

I’m not saying professional photographers are to be 100% trusted either, but with a sample of their work (portfolio) you know what kind of photos you will be getting. Also by seeing that he/she has a website, facebook, twitter and whatever else linked to their profiles is good so you can get a feel for who they are and their work. See if thy have the people they’ve worked with “tagged” in their photos and visit their pages.

For example this guy, isn’t a famous photographer, but he has great quality photos which by the way aren’t cheap looking or blurry. 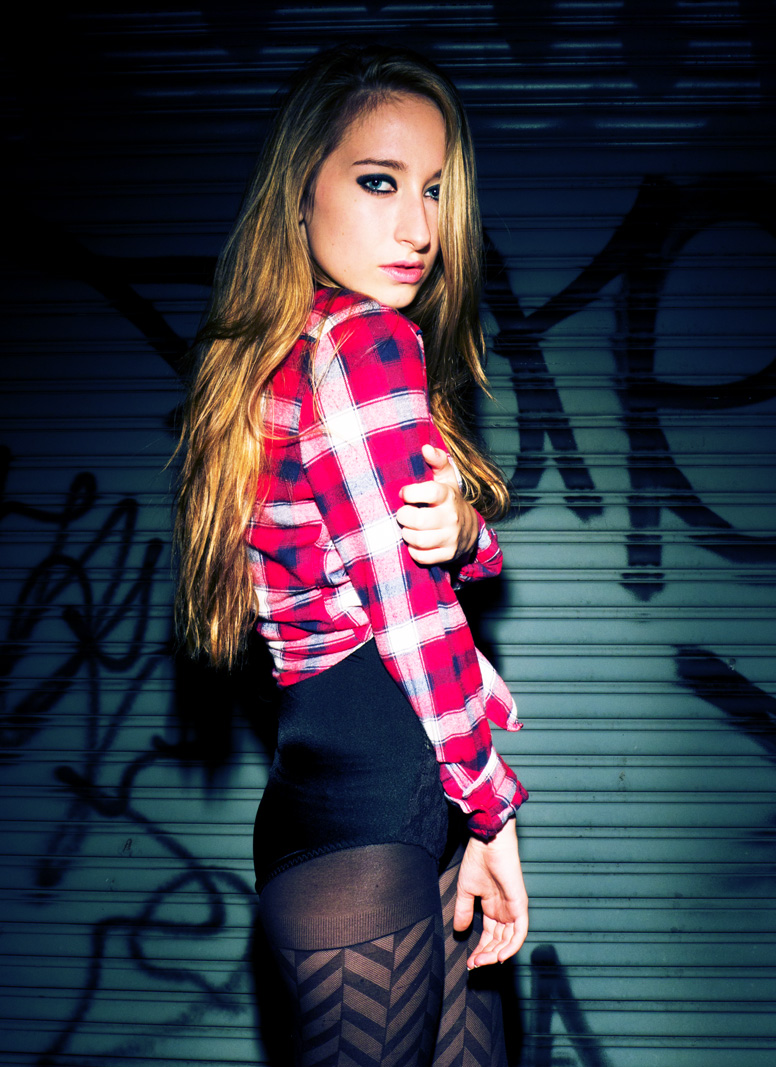 I’ve done lingerie shoots with photographers I haven’t met, but again did my homework on them. Also I would never work with someone who did nude because even though you aren’t replying to their nude casting they will try and push you to do nude. I also always bought someone with me and made sure someone else had the address of where I was with my “escort.” If a photographer says no escorts BEWARE, unless they just say no boyfriend than that’s fine and understood.

On February 9th of this year and October of 2012 two Denver, Colorado girls have gone missing and the link between them are Model Mayhem. Raven Furlong’s (17) family found concerning correspondence between her and photographers shortly after she went missing in February. Apparently, the photographers constantly asked her to do nude shoots after asking if she was 18-years-old. Although police are classifying her as a runaway the family is sure that she is not a runaway. Raven recently contacted her family from another persona phone and didn’t sound like herself although saying she was fine. Four months prior another Colorado resident went missing when she was going on a gig. Kara Nichols (19) is classified to be in danger as investigators are stating before her disappearance she visited a bunch of fashion-related sites that “involved illicit drugs and prostitution.” A third girl, Kelsie Schelling, went missing last month on another modeling/acting site called Explore Talent and has yet to be found. For more visit

A woman by the name Jillian Mourning told Daily News speaks on her experience with Model Mayhem– she was sexual assaulted by her “manager” whom she met on Model Mayhem when she went to a shoot in Arizona 6 years ago. The “manager” came into her room with three other men and proceeded to rape her while filming.

To read more on the above girls who are missing please read the Daily News article. Also if you’re a Model Mayhem user and see any fishy things going on please report tehir page so they can further be evaluated at

Just please be careful guys when you have a nervous feeling about the person it’s usually for a good reason. Also make sure to follow my steps on what to look for.