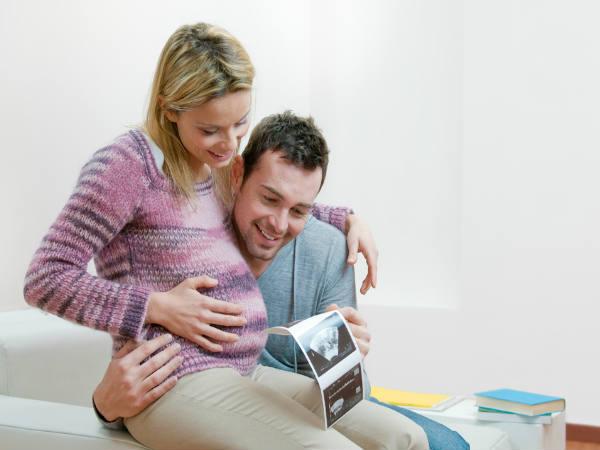 Losing weight while breastfeeding
This is a question I’ve been asked so many times due to my experience with Z. And I’ve always been hesitant to give a definite answer. We’ve all been told that an upside to breast feeding was to lose weight faster and I think this tall-tale was told mostly to encourage mothers to do so.

After careful deliberation I’ve decided that it’s all different for every woman. Could it be genes? Maybe. For me it took me a little over a year to lose the 47 pounds and now I weigh less than I did before Ziana. What worked for me was diet and exercise. Breastfeeding did absolutely nothing for me and only Z got to enjoy the benefits.

Many women beg to differ and maybe for them it did work. I don’t take anyone’s word as solid truth because there’s always a negative coming from somewhere, such as a study stating the opposite.

Getting kankles and Big Foot feet:
Haha, yes these most definitely exist. In the beginning of my pregnancy I was still wearing heels and eventually went down to flats, but didn’t experience fat feet whatsoever. I though I lucked out until, the end of my pregnancy where my feet were so huge I couldn’t wear any shoes I had, except one pair I was able to stretch out. So it wasn’t too bad, until the straps went around my ‘kankles’ and then that was another pain I had to deal with.

Stretch marks:
I had and still have absolutely no stretch marks. I can confidently say without a doubt in my mind that this is genetic. I used none of those silly expensive creams that the beauty industry tries to push on us. My mother has none after me and my brother and thank goodness! If you’re wondering if you’ll be one of those beautifully marked ‘tigers’ (as we call us mommy’s with stretch marks) then simply go peek in on your mother.

Drinking alcohol while pregnant:
I was never a drinker, but I do like an occasional drink here and there. For some reason, and if you’re a mommy you’ll understand– I wanted to get white boy trashed while pregnant! When you know you can’t do something you want it more! Now, I didn’t drink like that, but I did have three glasses of moscato during my pregnancy and nothing happened. Many studies also show that a drink here and there won’t harm your child. Anyways, didn’t all our parents and grandparents drink like a sailor and we all came out fine?

Eating too many sweets is bad:
Haven’t we all heard this!? I ate candy literally everyday during my pregnancy and my kid is a-okay! I was thrilled to read on Parents (http://www.parents.com/pregnancy/my-body/is-it-safe/16-pregnancy-myths/#page=5) that chocolate is an exception. New studies show that pregnant women who eat chocolate every day during pregnancy have babies who show less fear and smile and laugh more often at six months of age. You’re welcome daddy!

Eat for two!
Heck no!!!! The baby only need about 7 lbs. so why are you eating like your eating for a tiny army!? This is crap all your friends tell you to make you feel better about your weight gain.

Exercising is bad during pregnancy?
Negative! It’s only bad if it’s excessive I think. Exercising is great and I think should be a one of your priorities if you want to main your weight and body physique. If you haven’t exercised before or ran prior to your experience then it’s best to speak to your doctor, but if it’s something you’ve done before you got pregnant than it should be safe. Next time around, I’ll definitely be exercising!